0 Comments on Landscaping the future

Modern theory of leadership can be traced back to Hegel’s Phenomenology of Spirit published in 1807, where he explores social organisation in what he terms Herrschaft und Knechtschaft, that translates as Lordship and Bondage, and is often referred to as master/slave relationship.

During the early nineteenth century European monarchies and the ruling aristocracy were in deep crisis, challenged by an emerging new social order arising from multiple factors, including; advances of the Industrial Revolution, the creation of wealth, the expansion of the urban environment, the factory system and the beginnings of Modernity, to name a few.

Hegel questions the nature of knowledge against a background of change, the zeitgeist of the early 1800’s. Remember that the Industrial Revolution introduced the factory system starting around 1760.  The French Revolution of 1789 deposed the monarchy, thus abolishing the Ancien Régime, with its roots in medieval feudalism, it stifled innovation, science and the arts.

The old regime represented an outdated social system, its methods and values inefficient, and is replaced by the Nation State, with it roots in the intellectual discoveries and technological advances of the Renaissance.

By the mid 1800’s Art, Science & Technology flourished, shaping society in new directions giving rise to ideas and practices we can still recognise in the 21st C, from Romanticism, to Darwin’s theory of evolution, to the invention of Photography.

Hegel “believed that only the most intelligent, the hoi aristoi*, those whose consciousness have awakened to the universal mind should assume roles of leadership. For the monarch, leadership is a right of birth, for others, it reflects a combination of natural ability and individual will.  As such, Hegel’s perspective concerning the dialectic of the universal mind throughout history supports the contentions of his early Greek predecessors that leaders are born, not made.  Only he takes their proposition a step further. Not only does he recognise the talent within individuals that give rise to their potential to lead, he also acknowledges the converging forces of history that provide them the opportunity to lead.”  Cawthon 2001 – Hegel on Leadership: The Unfolding of the Absolute by David L. Cawthon Professor of Management Oklahoma City University.

*Hoi aristoi in Greek translates as the best, in terms of birth, rank, and nobility, but also being the morally best. The term refers to the aristocracy, a minority group exerting influence and power over a larger social group.

Hegel departs from the established canon defining leadership, by highlighting the fact that it can be learnt through a process in which one can gain knowledge, leading to a perspective shift.  This is the precise space where we are at, in the Leadership Programme.

The notion of leadership is contested, through various interpretations. As with any theory it is a product of its time, and Hegel’s ideas are a starting point that is still relevant in some areas.

The Leadership Programme is focused within the context of transforming and raising the profile of the Arts & Culture Industries in Cornwall and the Isles of Scilly.  I will take a closer look at Culture Industries, its meaning and impact, in a future post.

The societal transformations of the early nineteenth in Europe are echoed in our time.

The Fourth Industrial Revolution, Web 3.0, the proliferation of AI, big data, biosciences, environment, sustainability, minority rights, the rise in the cost of living, the continued demise of the Nation State, increased authoritarianism and the role of the Corporations in later day Capitalism, bring forth a paradigm shift.

Change is nothing new, a glance at history provides clues that adapting and thriving are an ongoing part of the equation.

The notion of perpetual Spring is not of ‘the real’ world, but the surface of illusion. A soothing theatrical construct, belonging to shopping centres and holiday resorts, with their artificial plants, piped music, climate control and the ubiquitous gift shop.

Arts & Culture in Cornwall and the IOS, could just find their Renaissance point, if we exert the right strength to tilt the balance.

As serendipity would have it, while walking home in the evening from my first day at the leadership programme, a slogan on the side of a white van caught my eye.

More than a leader, I’d rather become an agent of change, where collaboration, strategic partnerships, investing in communities of practice and mutual benefit are key at every level.

Thank you for taking time to read my blog, I hope you enjoyed it.

Have a great day!

For updates on new posts and developments;

I am thrilled to be a part of the Creative and Cultural Leadership Development Programme – commissioned by Cultivator Cornwall and the University of Plymouth Knowledge Exchange.

Arts & Culture in Cornwall and the IOS, could just find their Renaissance point, if we exert the right strength to tilt the balance 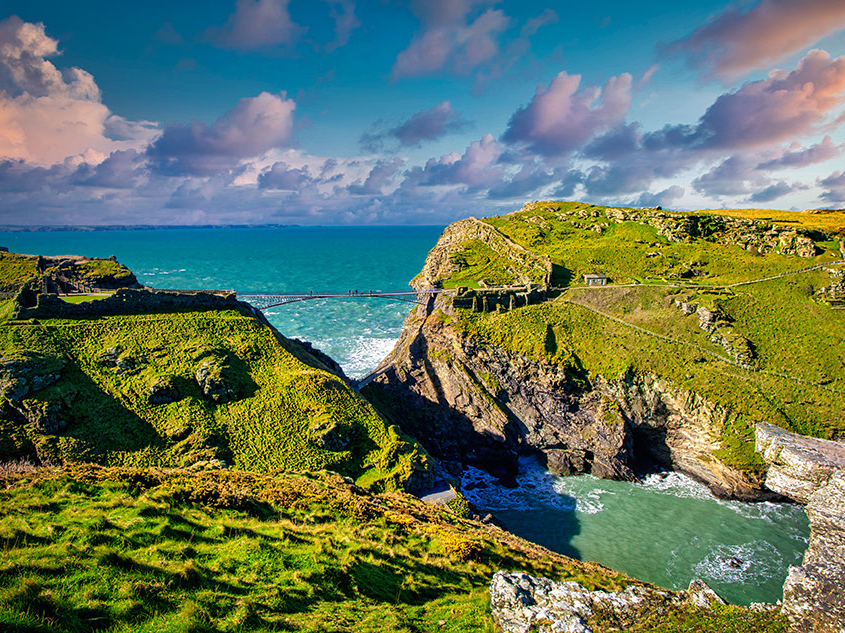 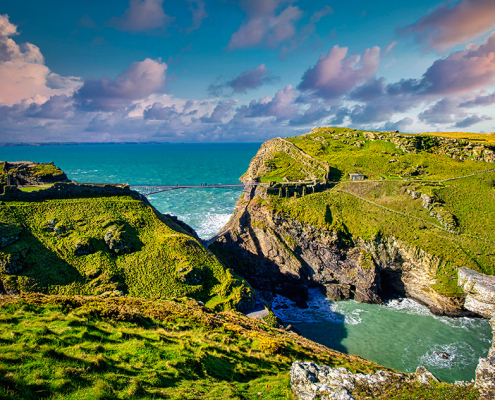 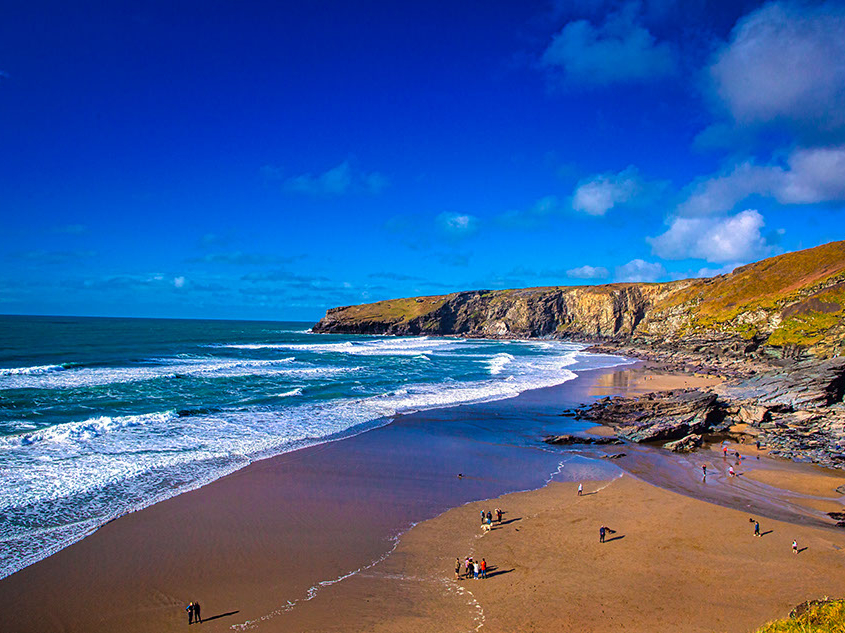 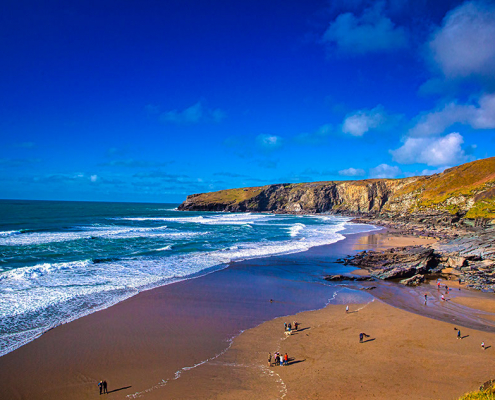 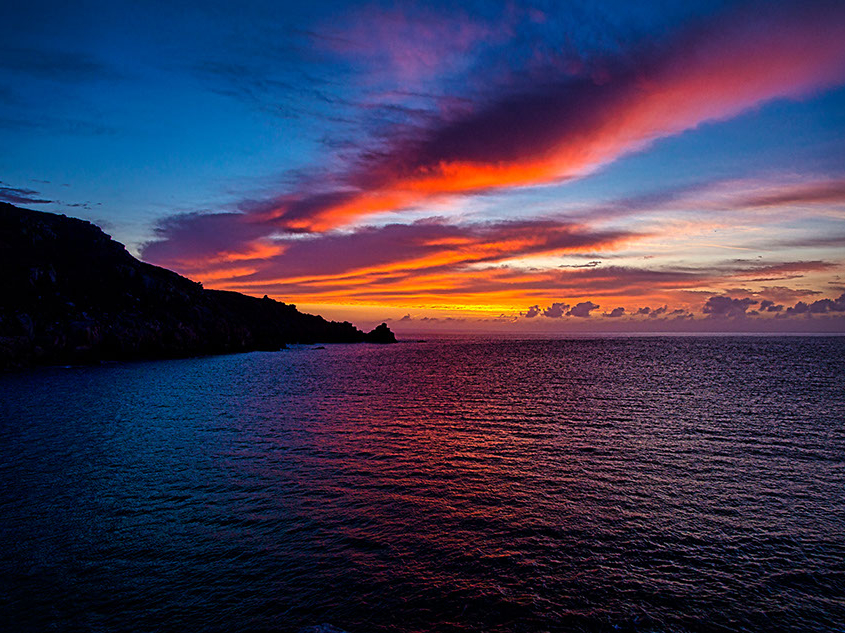 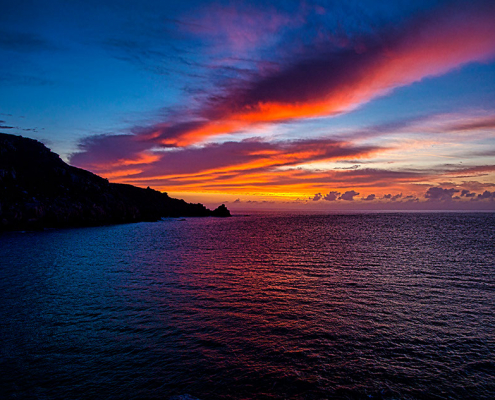 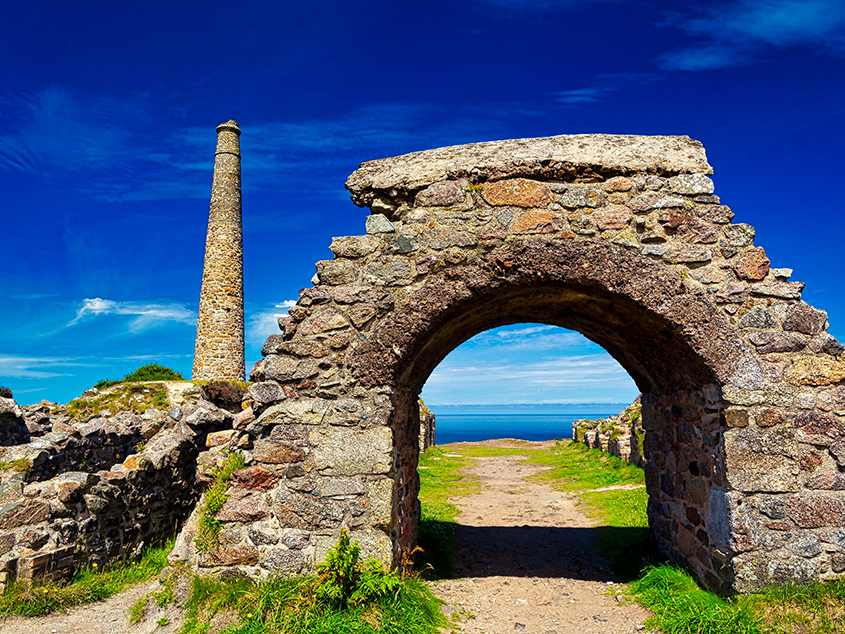 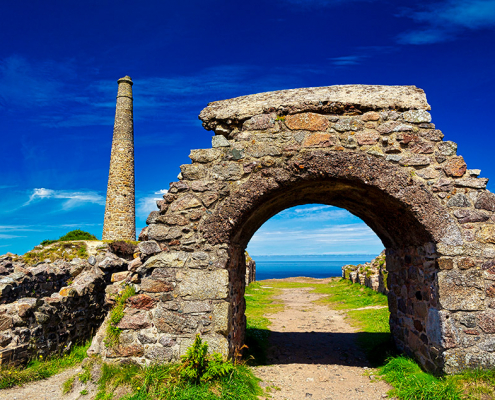 Want to join the discussion?
Feel free to contribute!

This site uses cookies. By continuing to browse the site, you are agreeing to our use of cookies.

We may request cookies to be set on your device. We use cookies to let us know when you visit our websites, how you interact with us, to enrich your user experience, and to customize your relationship with our website.

Click on the different category headings to find out more. You can also change some of your preferences. Note that blocking some types of cookies may impact your experience on our websites and the services we are able to offer.

These cookies are strictly necessary to provide you with services available through our website and to use some of its features.

Because these cookies are strictly necessary to deliver the website, refusing them will have impact how our site functions. You always can block or delete cookies by changing your browser settings and force blocking all cookies on this website. But this will always prompt you to accept/refuse cookies when revisiting our site.

We fully respect if you want to refuse cookies but to avoid asking you again and again kindly allow us to store a cookie for that. You are free to opt out any time or opt in for other cookies to get a better experience. If you refuse cookies we will remove all set cookies in our domain.

We provide you with a list of stored cookies on your computer in our domain so you can check what we stored. Due to security reasons we are not able to show or modify cookies from other domains. You can check these in your browser security settings.

These cookies collect information that is used either in aggregate form to help us understand how our website is being used or how effective our marketing campaigns are, or to help us customize our website and application for you in order to enhance your experience.

If you do not want that we track your visit to our site you can disable tracking in your browser here:

We also use different external services like Google Webfonts, Google Maps, and external Video providers. Since these providers may collect personal data like your IP address we allow you to block them here. Please be aware that this might heavily reduce the functionality and appearance of our site. Changes will take effect once you reload the page.

The following cookies are also needed - You can choose if you want to allow them: